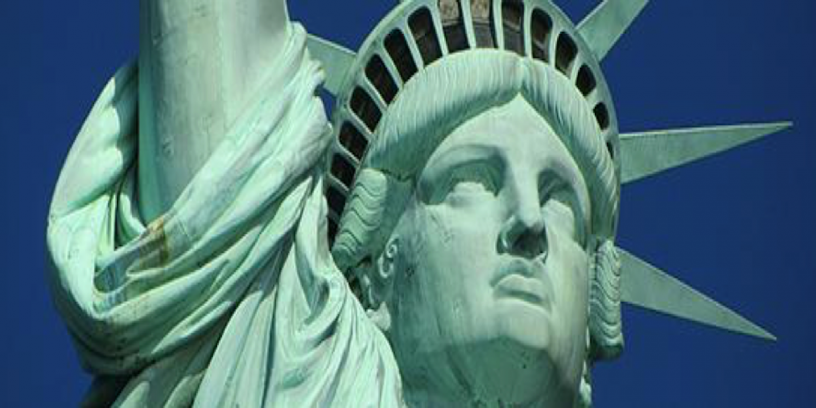 Over the past few years on “Running the Campus,” I have written frequently about the important role immigrants play on NECC’s campuses and in the communities we serve.

In “Immigration and Higher Education” I shared some statistics about NECC students and sought to separate fact from fiction when it comes to describing immigrants in America.

In “Pass the Higher Education Equity Act” I argued that providing in-state tuition benefits to qualified, undocumented students is not just a social justice issue, it is an economic and workforce imperative for the Commonwealth.

And in “The Presidents’ Alliance on Immigration and Higher Education” I recounted NECC’s history as Massachusetts’ first federally designated Hispanic Serving Institution, and announced that we would be joining hundreds of colleges and universities nationwide to form a new alliance of higher education leaders, “dedicated to increasing public understanding of how immigration policies and practices impact our students, campuses and communities.  We support policies that create a welcoming environment for immigrant, undocumented and international students on our campuses.”

Today, I am proud to share that, as a founding member of that alliance, Northern Essex Community College has joined 165 public and private universities and colleges from 32 states and the District of Columbia to file an amicus brief for the upcoming Department of Homeland Security v. Regents of the University of California Supreme Court case regarding Deferred Action for Childhood Arrivals (DACA).

On November 12, 2019, the Court will hear oral arguments on a series of consolidated cases and determine whether the administration’s rescission of DACA was lawful.

The brief argues that DACA enabled tens of thousands of undocumented students to pursue and thrive at the colleges and universities listed both in the brief and at higher education institutions across the country. Drawing from the direct experiences of the students and their institutions, the brief shows how DACA recipients contributed in many ways to their campuses, through academic achievements and co-curricular activities.

In defense of DACA’s continued existence, the brief argues that the rescission of DACA will severely harm the life prospects of these students and alumni, adversely affect our nation’s higher education institutions, undermine the many years of investments that colleges and universities made to support DACA recipients, and sap our higher education communities of needed talent, diversity, and leadership.

Some of those students, including students here at NECC, are “Dreamers,” provided temporary legal status through the Deferred Action for Childhood Arrivals (DACA) program.

Today, NECC, as one of 165 signatories to this amicus brief, stands by our students, and stands by the principles that have built this nation and strengthened our system of higher education.