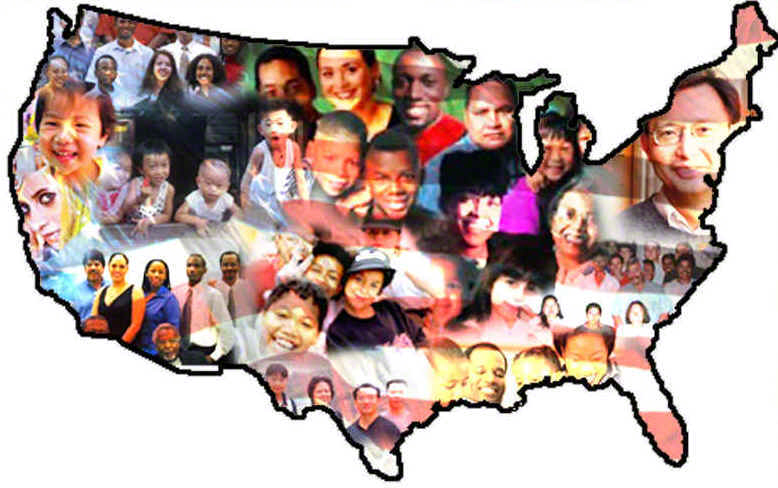 Northern Essex Community College is a proud member of the Presidents Alliance on Higher Education and Immigration, a consortium of nearly 500 colleges and universities around the country dedicated to increasing public understanding of how immigration policies and practices impact our students, campuses and communities; and to supporting policies and practices that create a welcoming environment for immigrant, undocumented and international students on our campuses.

The Alliance was formed, at least in part, to call attention to, and to fight against, reckless, damaging, unnecessary, anti-immigrant policies, like the one issued by U.S. Immigration and Customs Enforcement three days ago, that would prevent foreign students from entering the country, or require them to leave the country, if they are enrolled this fall at a college (like NECC) that will be offering all, or most, of its classes online, due to the COVID-19 pandemic.

The ICE policy, which if implemented would potentially affect more than one million students and thousands of colleges and universities, contradicts warnings by health experts, including the federal government’s own Centers for Disease Control and Prevention; would be economically devastating to higher education institutions with large international student populations; and would likely have a lasting negative impact on the reputation of American higher education around the world—which has served not only as a beacon of democracy for other nations, but as an enormous driver of research and discovery.

It is also another in a long line of measures attempted by the federal government over the past three years seemingly aimed at ending all forms of immigration into the United States.

It is cruel, capricious, and needs to be stopped.

Earlier today, Northern Essex Community College joined the Presidents Alliance on Higher Education and Immigration in an amicus brief in support of a lawsuit filed by Harvard and MIT challenging the forthcoming ICE rules barring online study for international students.

We are also working with the other fourteen community colleges in Massachusetts, as well as other public and private institutions of higher education in the state, on a suit expected to be filed soon by Massachusetts Attorney General Maura Healey.

We will do all we can, with these supportive allies, to defeat this attempt to harm our students.

Over the past few years on “Running the Campus,” I have written frequently about the important role immigrants play on NECC’s campuses and in the communities we serve.

In “Immigration and Higher Education” I shared some statistics about NECC students and sought to separate fact from fiction when it comes to describing immigrants in America.

In “Pass the Higher Education Equity Act” I argued that providing in-state tuition benefits to qualified, undocumented students is not just a social justice issue, it is an economic and workforce imperative for the Commonwealth.

And in “The Presidents’ Alliance on Immigration and Higher Education” I recounted NECC’s history as Massachusetts’ first federally designated Hispanic Serving Institution, and announced that we would be joining hundreds of colleges and universities nationwide to form this new alliance of higher education leaders.

These blog posts of mine contain a lot of information about immigration, higher education, history, economics, politics, and a wide range of other topics.

But in this case, it all comes down to this, as my colleague Matt Reed wrote in Inside Higher Ed yesterday: Students Should Not Be Hostages.

And, I would add, policymakers should not be terrorists.