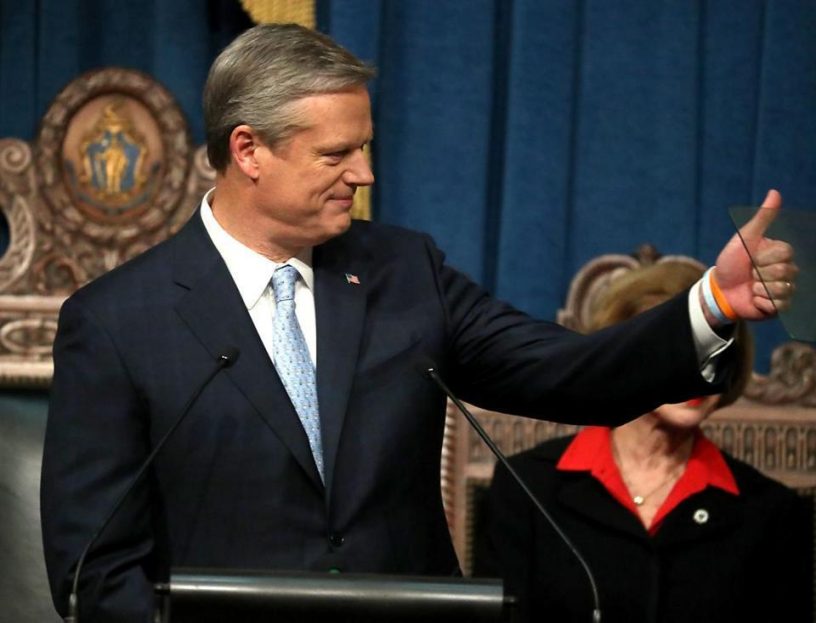 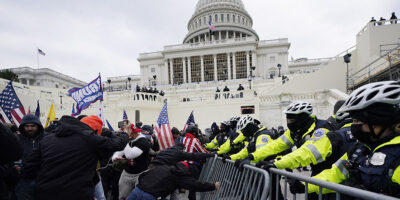 This article appears in the January 28, 2018 issue of the Eagle Tribune.

Not so long ago, public colleges and universities in America received most of their financial support from state taxpayers, and as a result, the cost of attending these institutions was relatively low.

In 1985, a $150 per semester scholarship from a local bank covered the cost of my tuition at Oscar Rose Junior College in Midwest City, Oklahoma; and in the years that followed I continued my education at three state universities, following modest scholarships, teaching assistantships, and part-time employment while working toward my bachelor’s, master’s, and doctorate degrees.

Over the past couple of decades, public financial support for higher education has plummeted across the nation, leading some presidents and trustees of colleges (including former-community-college-students-turned-presidents like me) to find new ways to describe the relationship between their institution and their state government.

At conference gatherings and in op-ed news pages, back in the day when public support still accounted for over half of their budgets, college and university leaders used to proudly refer to being “state supported.”

As that funding dwindled to less than half of their annual revenues, then dipped further to below a third, they considered themselves “state assisted,” then “state affiliated.”

More recently, a colleague president from a state that had outright eliminated funding for public community colleges, leaving it up to county voters to decide whether and how much they wanted to pay, noted wryly that she is now simply “state located.” [Insert “rolling on the floor laughing face” emoji here.]

In Massachusetts, we are not that far gone—yet—but unfortunately have been heading in that direction.

What does that mean for NECC?

Back in 2001, state support provided nearly 70% of our operating budget.  Today, that has fallen to around 40%.

So, even though it does not appear that trend is going to turn around any time soon, it was heartening to hear Governor Baker, in his “State of the State” address on Tuesday evening say this about higher ed, and particularly community colleges:

First, we’ll increase college scholarship funding by more than $7 million so that all community college students who qualify for Pell Grants, with an unmet financial need, will have their remaining tuition and fees fully covered.

And third, we’ll continue to expand our Commonwealth Commitment plan.  Which makes it possible for students to earn four-year degrees for less than $30,000.   And that’s before including scholarships and state or federal grants.

Now, Governor Baker’s speech Tuesday evening, and the proposed 2018-19 budget he rolled out Wednesday morning, are just the beginning of a six-month state budget building process, and a lot can change between now and June, as legislators on Beacon Hill help shape the Commonwealth’s final $40-billion-plus spending plan, but here is why these three notions, even though relatively speaking they don’t involve huge sums of money, may offer some practical hope for students and families:

Most of the “free” community college programs you may have heard about around the country come with lots of strings attached, and present barriers to access for most students.  One of the biggest challenges is that even though two-thirds or more of community college students attend part-time, state programs like the Tennessee Promise or New York’s Excelsior Scholarship require full-time enrollment, as well as other commitments, such as community service, that time-strapped community college students, who are often working 30 or more hours a week and taking care of families, simply can’t meet.

While there are quite a few details that still need to be worked out, Governor Baker’s proposed $7 million in additional scholarship funding would be available for both full- and part-time low-income community college students.  The new resources would pay the difference between financial aid, such as federal Pell Grants and college scholarships, and the remaining balance for tuition and fees.

Other expenses that students often struggle with, such as books, transportation, child care, and housing, would not be covered, and most middle-income students would not be eligible, but the Massachusetts Department of Higher Education estimates that around 4,500 students statewide with an average of $1,600 in unmet financial need would benefit each year.

The Tennessee Promise is funded by around $34 million from the state’s lottery reserves, and since it launched in 2015, more than 33,000 students have enrolled at the state’s community and technical colleges.

Comparatively speaking, this is a more modest start; but if we can get the word out there and do this right, a few extra dollars can go a long way toward getting more students into college, helping to retain them, and seeing them through to graduation and successful careers.

The Good Gov has also proposed including $3 million in the Executive Office of Education’s budget for the development and initial implementation of “Early College Programs,” which provide college level courses and credit for high school students, better preparing them to attend college after graduation, and giving them a head start on their degrees, potentially saving valuable time and money.

A number of studies over the years, by organizations like the Gates Foundation, Jobs for the Future, and American Institutes for Research have shown that students who attend “early college” high schools are more likely to graduate, enroll in college and obtain associate degrees than their peers.

And for the most part, these are not academically advanced students from college-going families who are already taking AP classes and SAT prep workshops.  They are “average” high schoolers who may or may not be destined for college, and these programs can make all the difference.

NECC launched our first Early College program with Amesbury High School nearly ten years ago, and since then have partnered with high schools in Haverhill, Lawrence, Methuen, and other cities and towns across the Merrimack Valley.

Nearly 300 high school students are now enrolled with us, and we have found over the years that when they graduate nearly 100% continue with their college education and none of them require remedial classes, which can often delay or derail progress toward degrees.

Like the $7 million for community college scholarships, $3 million toward Early College will not be enough to fund programs everywhere in the state and plenty of details remain to be worked out; but it is another hopeful and strategic step in the right direction, and may help serve the students and communities that need it the most.

In 2016, Massachusetts’ community colleges, state universities, and UMass campuses collaborated on the historic “Commonwealth Commitment,” which provides full-time students who begin their education at a community college, complete their associate’s degree in 2.5 years or less, transfer to a public four-year university, complete their bachelor’s degrees in two years or less, and maintain at least a 3.0 GPA the opportunity to earn their degrees for around $7,000 a year—or less than $30,000.

The expansion of the Commonwealth Commitment Governor Baker announced on Tuesday does not involve extra funding from the state, and will grow the selection of available degrees to more than 40, significantly expanding opportunity for less expensive credentials in high demand career fields.

The Massachusetts Budget and Policy Center notes that, even with the infusion of some extra dollars for these special initiatives, Governor Baker’s proposed FY19 budget for higher education remains essentially flat when accounting for inflation.

And the Public Higher Education Network of Massachusetts (PHENOM), which tends to take a harder line approach, argues that, when adjusted for inflation, state higher ed funding is 40% below what we spent in 2001, and at least $60 million short of what we should be spending each year just to keep up.

We are definitely a long way from the days of $150 tuition bills, and if we are going to really expand access and completion of college degrees in the Bay State to serve our future workforce needs, we are going to have to get even more serious about investing in our public colleges and universities.

But these three proposals from Governor Baker, even for relatively short money, offer some practical hope to move us in the right direction; and every journey of a thousand miles, as they say, begins with a single step…