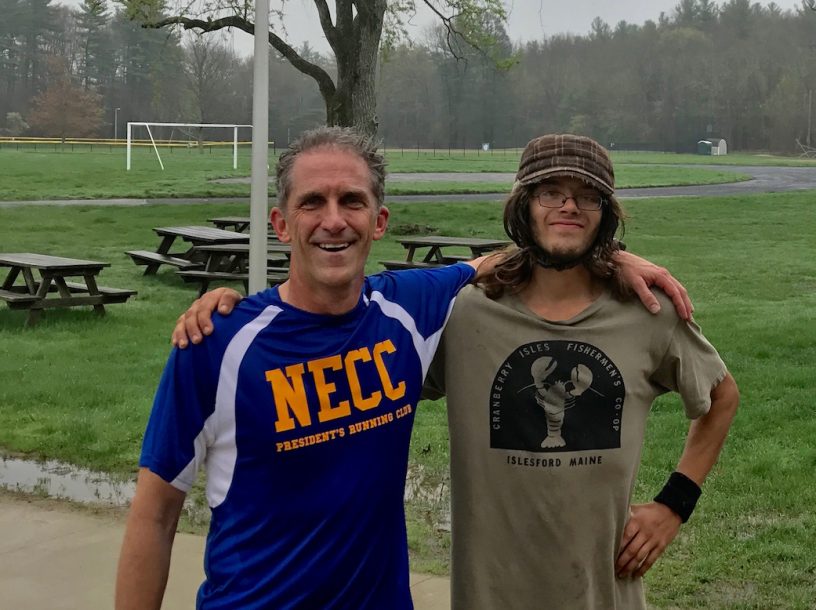 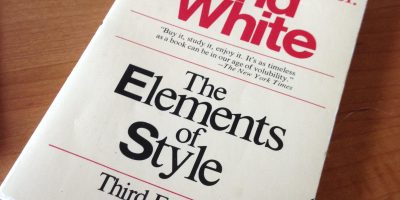 I didn’t grow up a runner, but I grew up with a runner.

My father, a career Marine, took up vegetarianism and running during the 1970s when the sport was booming across America.

We lived out on Treasure Island at the time, a Naval/Marine Corps base in the middle of the San Francisco Bay in California, where some of Dad’s first races were the famous century-old “Bay to Breakers” 12K across the city, and the “Avenue of Giants” marathon through Humboldt Redwoods State Park.

Running was a way of life for Dad. When he was training for a race (which was most of the time), he would go to bed after dinner, get up at 3:30 a.m., run for hours, change clothes, then ride his bicycle to work.

He was lean, fit, and fast, able to run a marathon in less than three hours.

And, yes, he ran the Boston Marathon while we were living in Oklahoma, back in 1983.

Although I tried a few times with Dad growing up, other sports and activities interested me more, and running didn’t grab me until I was nearly finished with college. Even then, I took my time getting started, and was nearly thirty before I decided to get competitive about it.

So, for nearly the last twenty years I have enjoyed running my own pace—which is usually pretty good for my age—and taking home my share of medals and trophies in local 5Ks, 10Ks, half marathons, relays, obstacle courses, and one triathlon.

I still enjoy getting winded, sweaty, occasionally cramped and muddy (those obstacle courses will take it all out of you), and once in a while breaking a PR (“Personal Record”).

And, as a 49-year-old aging into a new bracket later this year, I’m looking forward to being one of the younger guys in my division again, instead of one of the seniors.

Lately, I’ve been noticing that a few years can matter. And in case I had forgotten that, this afternoon Ruben Santa-Waldron reminded me.

Ruben is the shaggy-maned, bespectacled, flap-capped fellow standing next to me in the picture up above. He is studying computer science at NECC, and is a member of the President’s Running Club, and the college’s Track and Field Team.

Today, he happened to be over at the Fitness Center when I decided to get out and run the course for this Saturday’s 5th Annual NECC Campus Classic 5K and Kids Fun Run. Ruben asked if he could tag along.

As I mentioned, I think I’m reasonably fleet-footed for my age, but Ruben, as they say in these parts, is wicked fast.

My best time in the Campus Classic was the first year the race was run: 2013. After catching a red-eye back from Vancouver and driving straight to campus from the airport, I somehow managed to run a bleary-eyed 21:14 5K (a 6:50 pace per mile). First in my division and 8th overall (back when I was at the lower end of that bracket…)

Haven’t been below 7 minutes since then.

Needless to say, he barely broke a sweat galloping around the campus, along Lake Kenoza, and up Route 110 with me today; but he did get me to pick up my pace a bit, and for that I’m grateful.

Or I was anyway.

Until I discovered that I was just his warm-up run. When we got back, his friend and fellow NECC Track Team member, Nolan Rice was waiting at the finish line, and they ran the whole course again—much faster.

Whether you are a runner or a walker, and no matter what your pace is (or if you even know or care), I hope you will join me, Ruben, and a couple hundred other students, faculty, staff, and community supporters from NECC and many of our partnering colleges for this Saturday’s 5th Annual Campus Classic 5K and Kids Fun Run.

New this year, the race will feature a variety of special attractions for kids, including a brand-new “Touch-a-Truck”  event, face-painting, and crafts. In addition, runners and their guests are invited to attend an after race party, beginning at 11:30 am at the Barking Dog Ale House, 77 Washington Street, Haverhill.

You can register online or on site Saturday morning, and all proceeds from the event benefit the NECC Annual Fund, which provides support for student scholarships and academic programs.

Thanks, Dad, for showing me the road; and Ruben for reminding me today how to run it faster!