Tomorrow is Juneteenth: What are YOU Going to Do? 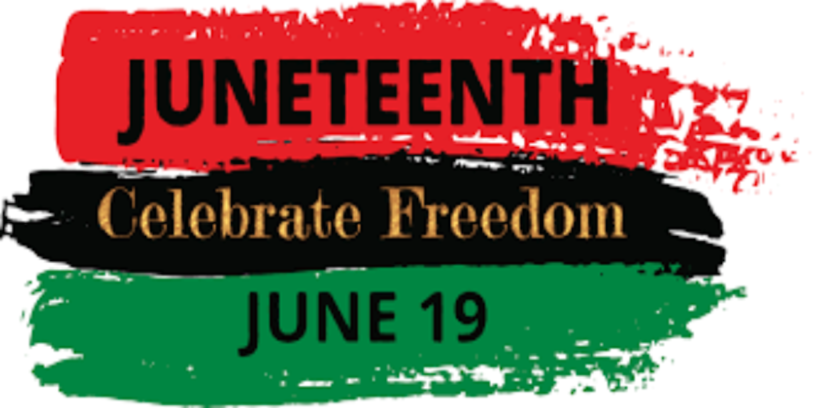 Tomorrow is Juneteenth, the oldest nationally celebrated commemoration of the end of slavery in the United States, recognizing June 19, 1865, the day that Union General Gordon Granger rode into Galveston, Texas and read a federal decree that all previously enslaved people in the “Lone Star State” were free.

Tomorrow, as we commemorate Juneteenth, and as those of us who have not had the experience of being black in America listen, learn, and seek to lend our voices and our efforts where they will matter the most, my fervent hope is that we do not waste this moment.

Statements of support for black Americans and other communities of color in the face of systemic racism are essential right now: Black lives matter.

Tomorrow, and in the days that follow, with President Pelton’s challenge, “What are you going to do?” ringing in our ears, here are some actions to consider: