The Trump Administration & Higher Ed: Predictions for the Future 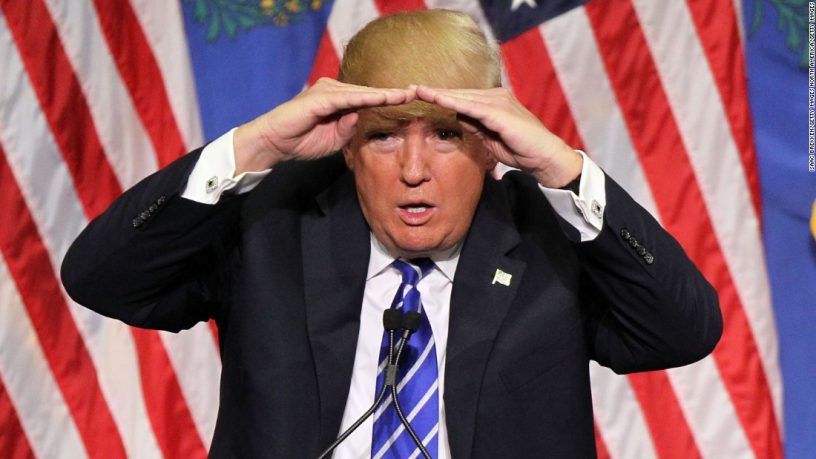 How Are Community College Students Different? 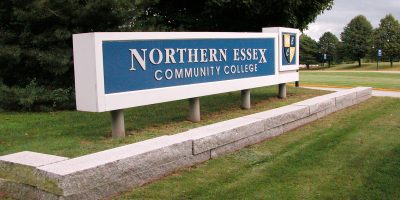 NOTE: Click here for the original version of this article, which recently appeared on HigherEdJobs.

When running for office, conventional wisdom says that you campaign in poetry and govern in prose.

So it’s no surprise when politicians at every level, and from every party, offer ideas or even promises about goals, policies, and budgets during the run-up to an election that evolve into something very different once they are in office. That’s how our particular brand of democracy works.

This time around, however, prognosticators are more than usually befuddled.

As a presidential candidate, Donald Trump succeeded by abandoning conventional wisdom, along with major planks in his own party’s platform. As a businessman, he is an opportunist, which requires a great deal of flexible thinking—sometimes the ability to hold seemingly contradictory opinions. It also means frequently keeping your real strategy close to the vest until it’s time to seal the deal.

For these reasons and many more, it’s not easy to know exactly what a Trump administration is going to mean—especially for higher education, which didn’t get much attention from the president-elect during his campaign for office.

So what might colleges and universities, and their students, expect after January 20?

Based on the handful of comments Trump or his key advisors have made about the challenges facing higher education today and their likely responses to them, and taking into account the president-elect’s unpredictability factor, here are a few “either-or” scenarios in critical areas that may lie ahead for us:

It’s a new dawn for private, for-profit institutions as the founder of Trump University directs the Department of Education to immediately stop the crackdown on this sector of higher ed that, under President Obama, has led to the closing of Corinthian Colleges, ITT, and a growing list of others. Additionally, the new president and Republican-controlled Congress collaborate to significantly reduce regulation and oversight (like relaxing “Gainful Employment” rules that require minimum debt-to-income ratios for graduates of vocational programs), and defund public higher education where possible, drawing more private competitors back into the marketplace.

Riding a wave of popular opinion (and the momentum of the Obama administration’s $6 billion a year proposal that is already on the table), President Trump engineers “free college” legislation that is a variation on the last-dollar-in grants for community colleges and technical schools provided by the “Tennessee Promise.” Enrollments at these vocational-oriented institutions soar, even as they scramble to keep up with increased demands for student support services on already-strapped budgets.

Angered at the federal government’s $40 billion “profit” on student loans in 2013, and angling toward a smaller role for the feds in higher education overall, President Trump pursues a number of steps to reduce federal financial aid, let the students pick up the tab, rewind the calendar to pre-2010 and get the government back out of the direct student loan business. Private banks are in charge of student loans again, making them harder to come by, more expensive—and more likely to be repaid.

Recognizing the value of federal loans, which have more generous repayment options and typically lower interest rates than private loans (and the potential for “profit” when repaid), the new administration follows through on an October promise to force colleges to reduce their tuition rates, going so far as to rescind tax-exempt status for some wealthy institutions with enormous endowments, and tweaks the income-based repayment option for federal loans, allowing borrowers to repay only 12.5 percent of their discretionary income, and forgiving any remaining balance after fifteen years.

The incoming president, a self-proclaimed ladies’ man who has faced allegations of sexual assault himself, abolishes the Office of Civil Rights and reinterprets Title IX more narrowly, relieving the pressure colleges and universities have been under for the past five years to more vigorously investigate claims of sexual discrimination, harassment, and assault. In addition, the Trump administration’s Supreme Court appointees tip the balance on a number of hot-button issues. Among them, the Court finds that colleges cannot prohibit the carrying of concealed weapons on campus if state law permits it (and only eighteen states currently have laws explicitly banning weapons on college campuses—the rest allow it).

The man who declared himself the “law and order” candidate, vowing that, “On January 20, 2017, safety will be restored,” uses the bully pulpit of the presidency (since his actual authority in local law enforcement matters will be extremely limited) to double down on safety in the nation’s cities, and on our campuses. Annual security reports published by colleges under the 1990 Jeanne Clery Act, named for the 19-year-old Lehigh University student who was raped and murdered in her residence hall, are used to publicly reward and punish campuses based on how safe and secure their students and property are proven to be.

Of course, these are just are just a few areas of speculation. Many questions lie ahead that may drive these either/or propositions in other directions:

What will the public perception of the value of a college degree become with an anti-intellectual as president?

Will threats to unions and tenure in conservative states like Wisconsin now spread, further limiting career options in higher education and drastically changing the faculty’s role in campus shared governance?

Will the next recession, which economists have been telling us for the past year is just around the corner, wreak more havoc with state budgets and do more damage to public support for higher education, even as campus enrollments soar once again with the ranks of the un- and underemployed?

Time, and Trump, will tell…

How Are Community College Students Different?