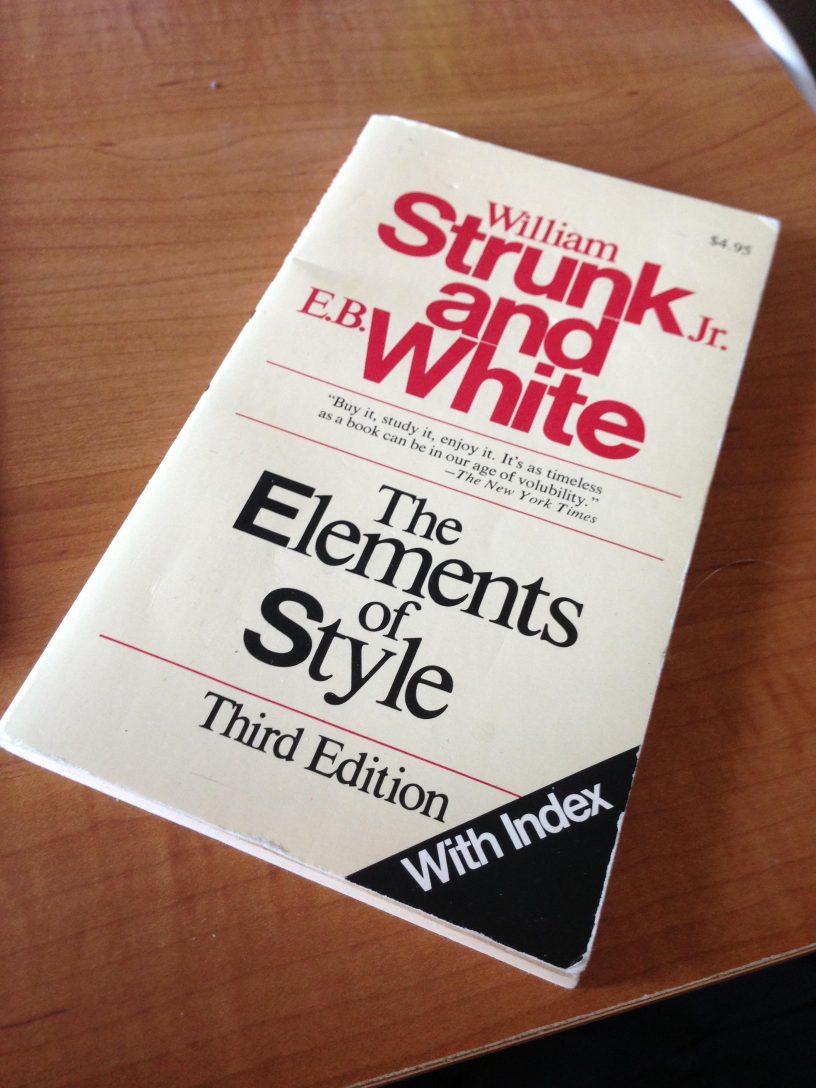 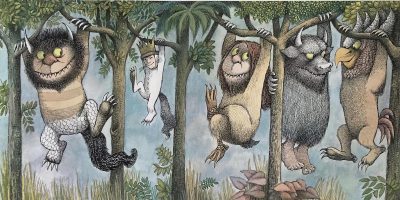 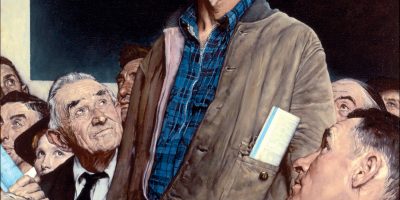 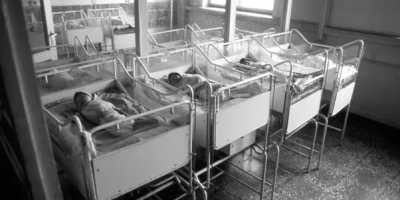 Back in March 2012 I began writing a more-or-less weekly email newsletter, somewhat inspired by one of my favorite storytellers, Garrison Keillor.

As the host of A Prairie Home Companion, NPR’s two-hour weekly variety show, for more than forty-two years, Keillor devoted a portion of each episode to what he called “Tales from Lake Wobegon.”

Each tale began with the gentle reflection, “Well, it’s been a quiet week in Lake Wobegon…” Then, Keillor would spin magnificent yarns about the colorful characters in his somewhat mythical hometown of Lake Wobegon, Minnesota.

My “weeklies,” as they came to be known, paid homage to Keillor and his wonderful tradition of Americana storytelling by beginning with, “It’s been a _______________ week at Northern Essex Community College…”

And each week was different, depending on what was happening on campus and how it explained, celebrated, or inspired something important about our shared experience at NECC.

I wrote more than a hundred of these “weeklies” over the last few years (as far as I can tell, 117 to be exact—though I wasn’t counting as I went along).

In the process, I managed to use, adapt, or just plain make up 116 different adjectives (looking back, I discovered I accidentally used “diplomatic” twice), including:

In the event a few of these may be useful to someone someday, here is the whole list:

It’s Been an ADJECTIVE Week…

For my love of words, and any special facility for using them that I may have, I thank my first grade teacher Ms. King, who taught us how to play games with them; my fourth grade teacher, Ms. Proctor, who, as far as I can remember, was the first person to tell me I might be a good writer someday; and William Strunk and E.B. White, whose Rule #17 in The Elements of Style (“Omit needless words”) I have managed to almost completely ignore for over forty years.

Along the way, I also included a number of stories, dialogues, pictures, and even the occasional poem or song chronicling the escapades of my two young daughters, “Big Sis T” and “Little Sis Z.”

While my topics each week included such critical higher education issues as workforce development, federal financial aid polices, campus safety and security, and access to a college education for low income, first generation, and minority students; perhaps not surprisingly the most frequent comments I heard from readers were about the “Big Sis and Little Sis” stories. After all, we all have kids, know kids, or were kids once ourselves. I am glad these stories in one way or another spoke to so many colleagues and friends.

Lately, as the rhythms of my life and responsibilities have evolved, and as Big Sis and Little Sis have grown from small children into young women, these “weeklies” have been appearing less weekly and more occasionally.

Then, earlier this year, on July 2, Garrison Keillor hosted his final episode of A Prairie Home Companion and retired, along with all of the “strong women, good-looking men, and above average children” of Lake Wobegon. Last night, PHC’s new host, Chris Thile, took to the stage of the Fitzgerald Theatre in Minneapolis, Minnesota and launched a new era in American radio.

The times as they always are, are a-changin’.

Because of Ms. King and Ms. Proctor (and the advice of Strunk & White and others I may have ignored along the way), being a writer is part of who I am and what I do. I enjoy it, and there is no shortage of topics to write about that are important to our students, our faculty and staff, and our friends and supporters in the communities we serve.

And I am, and will continue to be, a proud and enthusiastic dad, who will always enjoy sharing tales of his daughters’ latest exploits.

And, it’s time for me to roll with those changes.

Besides being a happy dad, a college president, and a devoted lover of words and writing, I am also a runner, who starts most days with a three to five mile stretch of the legs along the Merrimack River. A few years ago, as a way of meeting more students (and getting out of the office at lunchtime) I started the President’s Running Club at NECC.

When it came time to order shirts for club members who were running in the annual Feaster Five Thanksgiving Day race in Andover, my assistant, Cheryl Goodwin, suggested a motto for us:

“The President’s Running Club: We Run the Campus!”

It seemed a perfect phrase not only for the runners in the club doing actual laps around the campus, but for all of us at the college, whatever our role (or pace per mile).

Leadership in higher education works best when it is encouraged and shared—when everyone helps “run the campus.”

With all of those ideas in mind, and so many important topics in higher education for us all to keep exploring, this week I am launching Running the Campus, a new blog devoted to “stories and perspectives on leadership, higher education, and going the extra mile.”

Those stories and perspectives can now appear via email, blog site, Facebook, Twitter, and social media platforms yet to be discovered.

Thank you to everyone who has read the “weeklies” over the last few years, and particularly to those who have written to share some of their own stories about teaching, learning, leading, and children. A handful of those weeklies are available and archived on the new blog site, which I hope you will bookmark and read from time to time, at http://president.necc.mass.edu/.

And now, because it’s autumn in New England, the air is crisp and cool and the leaves on the trees a magnificent palette of oranges, yellows, greens, reds, and ambers; I’m heading out for a Sunday morning run along the Merrimack.

Hope to see you around campus.