It’s Been an Expeditionary Week at Northern Essex Community College… 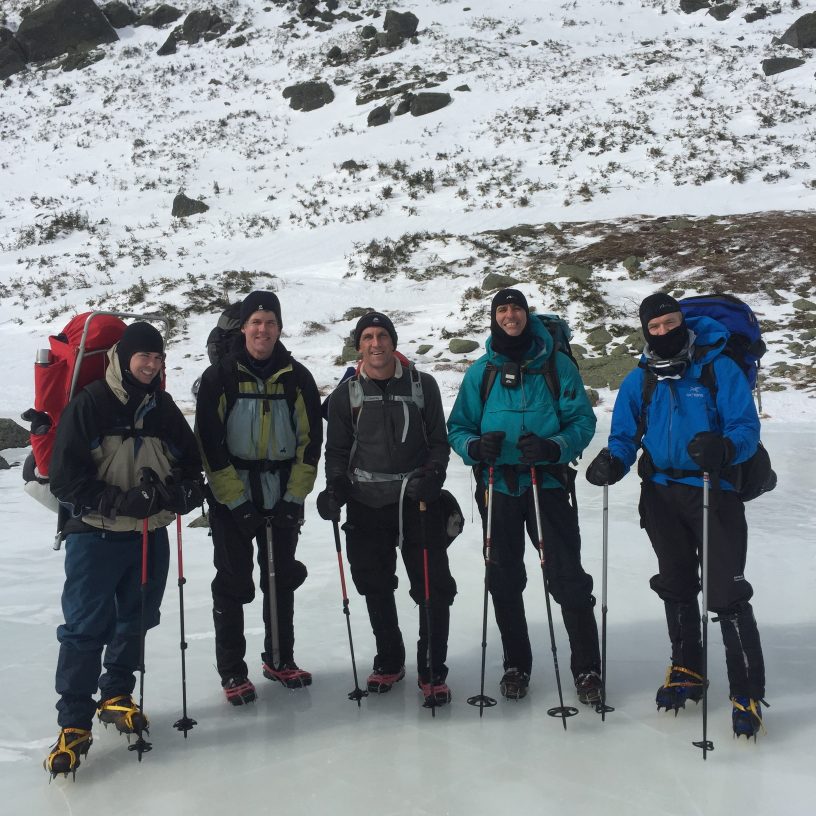 It’s been an Expeditionary week at Northern Essex Community College.

Stepping Up for Higher Education

Under the Massachusetts state Constitution, the governor must submit a budget proposal to the legislature by the fourth Wednesday in January or, if the governor is brand new, within five weeks of that day.

Given other recent events—several feet of snow blanketing Boston, the paralysis of the MBTA, and $1 billion in “9C” budget cuts he had to make just after taking office, you could forgive the new guv for running a bit behind.  But, no, right on time, Governor Baker recently unveiled his proposed FY16 budget.

As expected, most parts of the budget were either flat, or experienced modest increases, and reductions were quite common across the board.

Fortunately, though, the Governor’s proposal includes a 3% increase for higher education, including around $9 million in new funding for the state’s 15 public community colleges.  It is a slight bump, and if eventually approved by the legislature, still would not get public colleges back to their funding levels before the last big recession in 2001, but it is an encouraging small step forward in an otherwise bleak budget year.

Where to from here?

Well, ambition-wise, the state’s colleges and universities and the Massachusetts Department of Higher Education support the recommendations of a special Higher Education Finance Commission the legislature formed last year.

The commission’s final report contains some sobering statistics and steep challenges, and can be summed up in their appeal to legislators and public policy makers:  “Massachusetts must build one of the Top 10 public systems in the nation with regard to both overall performance and state investments in order to provide an affordable as well as high-quality education for all students.”

To get there, the commission recommended that those “state investments” should equal an additional $475 million to higher education over the next five years.

That’s a steep hill to climb with so many other needs pressing on the Commonwealth, and Governor Baker’s FY16 budget proposal doesn’t rise up to that first year amount, but as they say, every journey of a thousand miles begins with a single step.

The next step for this budget is hearings by members of the legislature’s Ways and Means Committees, a proposal from both the House of Representatives and the Senate, followed by a joint budget presented back to the governor for his approval—sometime between now and June.

Let’s hope by then unemployment is below 5%, tax revenues are up, the budget picture is even brighter—and the snow has all melted away.

I love to hike.  The higher and farther, the better, and there’s nothing like the panoramic view of the earth below from up above.

One of my hiking goals for this year was to spend a winter weekend trekking the Presidential Range in New Hampshire, home of “The World’s Worst Weather.”

The temperature on top of Mount Washington once plummeted to 47 degrees below zero (only Antarctica gets much colder than that), and one of the highest wind speeds ever recorded on planet Earth blew across that frozen peak at 231 miles per hour on April 10, 1934.

All things considered, our six-man expedition had a pretty mild journey.  Daytime temperatures were in the teens, with a dip to around five below overnight, and the stiffest wind we faced was around fifty miles an hour on the tiny top of Mount Madison.  The scenery was beautiful, our equipment held up, no one got hurt, and we had plenty of food (though the streams were frozen, so we had to melt snow to refill our water bottles).

All in all, some successful summits.

Even better, we learned some valuable lessons about mountaineering that may prove helpful to colleges like NECC during the 2015 state budget season on Beacon Hill:

And, most importantly when you think about the community college mission, and how important it is for us to get the resources we need in order to constantly improve student success:

As you look back on your week and forward to the one ahead, may you keep moving forward, hit the Top 10, and reach your own personal summit.