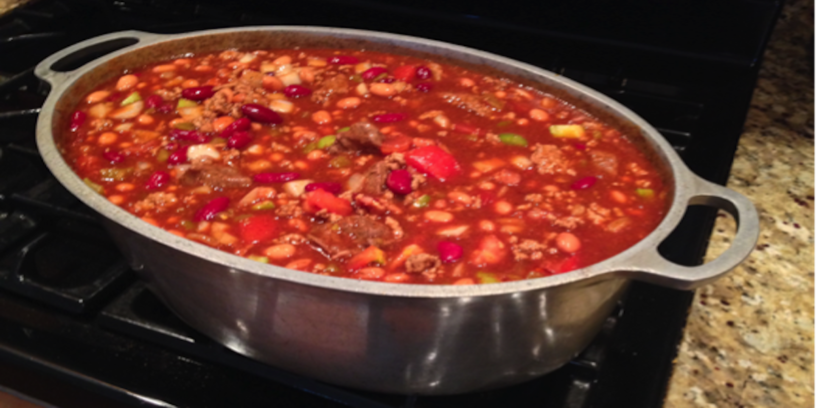 This Mother’s Day arrives after a week of reflections about mothers in my life.

My biological parents were young when I was born, and made the generous but difficult decision to bring me into the world and share me with someone else to raise me.

I lived for a while with a foster family.  A short journal and a first birthday card (without names) are the only objects I have that connect me with a foster mother, father, and five siblings, who I never met again.

My genes were a mystery until I was in my thirties and met my biological parents and siblings.  Suddenly, my family tree grew a lot bigger, filled with colorful characters and fascinating lessons about nature and nurture.

Just over eight years ago, on April 30, 2012, I was inaugurated as president of Northern Essex Community College–which was one of the happiest moments of my life.

But the night before, April 29, was a quieter, even more joyful one.

To this day, that picture holds a special place in my heart.

Two years later, on May 5, we lost Mom (Judy).  This past week marks the sixth anniversary of her passing.

So, this Mother’s Day, I am revisiting a story I shared about her in October 2014.  I hope you enjoy it, and that it reminds you of all of the wonderful things about the moms in your life.

My mother used to say that I learned how to cook in self-defense.

Don’t get me wrong. The meals I grew up on weren’t actually deadly. But Mom knew her strengths and competencies, and when it came to household chores, she recognized that she was better at gardening, decorating, cleaning—anything other than cooking.

My sister and I never went hungry, and Mom meant well, but things just didn’t always go as planned.

When I was six years old, Mom tried to teach me to make a grilled cheese sandwich (my favorite lunch). I buttered a couple slices of Wonder bread, unwrapped the Kraft American cheese slice, piled it all in the skillet on the stove, and watched it sizzle.

Mom, meanwhile, had turned away for a moment without telling me that skillets get hot on a stove. I smelled my lunch burning, reached in to flip it over, and scalded my fingertips.

I insisted on cold lunches for a while after that (which I ate left-handed).

For most of my childhood, I remember a lot of Fruit Loops, bologna sandwiches, frozen Banquet fried chicken, and Swanson turkey pot pies.

And then there was Sunday dinner.

Whatever injuries or indignities we may have suffered at mealtime during the rest of the week, we knew we had something to look forward to Sunday evening: Mom’s famous “Meat, Potatoes, and Corn.”

It was all we could ask for in a dinner. It was nutritionally balanced, offering a serving of protein, carbohydrates, and vegetables.

It was flavorful. The rest of the week, salt and pepper were the spiciest things to sprinkle on food. I didn’t discover garlic, oregano, paprika, or curry until years later in college. But in the meantime, Sundays included exotic seasonings like A-1 and Worcestershire sauce!

And there was even some variety. The corn might be microwaved from a bag, simmered out of a can, or boiled on the cob. Potatoes could be baked, mashed, scalloped, or French-fried.

And at the center of it all was a brisket, pork loin, or beef roast that simmered all afternoon in a huge antique, two-handled, hand-me-down, cast iron pot.

The pot once belonged to my grandmother (on my father’s side) who was an accomplished chef. Somehow, through years of concocting savory soups and stews, pastas, casseroles, and all manner of roasted meats, some of her kitchen mojo baked itself into that glorious vessel, and continued to bless our dinner table every Sunday evening.

Earlier this year, after a brave battle against cancer, heart disease, and the ailments of old age that will catch up with all of us eventually, Mom passed away. Although I hadn’t thought about those special Sunday dinners in a while, I realized that I would never sit down to a plate of Mom’s “Meat, Potatoes, and Corn” again.

Then, recently, I celebrated my birthday, and a big box from Texas appeared on my doorstep.

I hauled it into the house, opened it up, and found that old, battered and tarnished iron pot inside, carefully layered in bubble wrap, Styrofoam, and tissue as if it were the Holy Grail (which, to my sister and I, it was).

Taped to the lid was a note from my father that read:

“The last time you visited, your mom said she wanted to give you the family cook pot on your next birthday. I am passing it on to you now. From Grandma and your mom, the cook pot is now yours, and you can make Meat, Potatoes, and Corn for Big Sis and Little Sis.”

Well, Big Sis is a vegetarian, Little Sis (like me) enjoys some flavor in her food, and there was a cool autumn breeze blowing last weekend; so, we celebrated the third and fourth generations of cooking in Mom’s pot with a Texas favorite: chili.

But if you’re in the neighborhood next Sunday, stop by for some meat, potatoes, and corn.